There is no end

Where do I begin one of the most beautiful stories that ever happened to me and how do I finish it when the whole story, which you will have the opportunity to read has no end, or if there is then it is only fictional, while in reality this story is a beautiful fairy tale that knows no end…

But let’s get started. Tie up, we’ll fly… 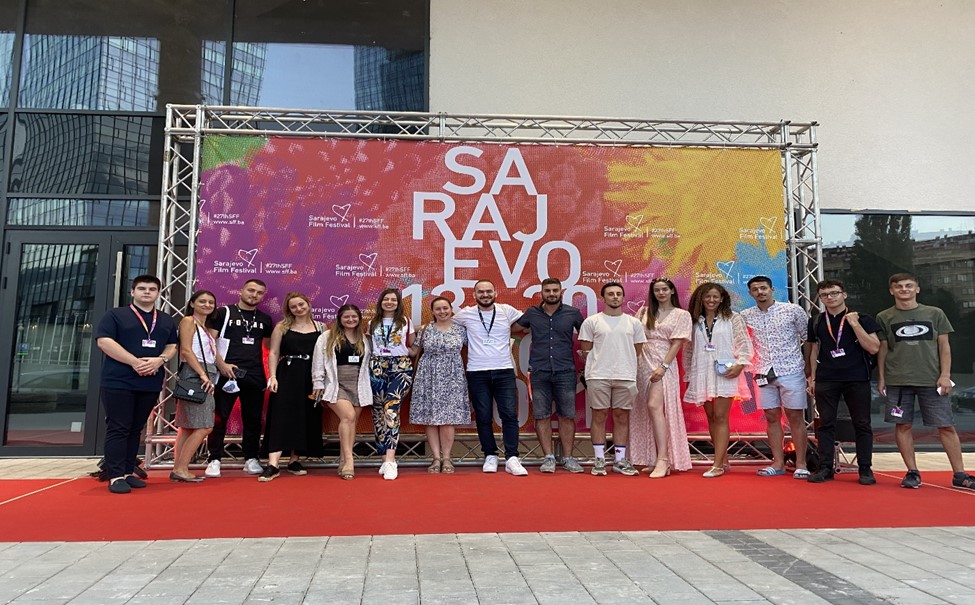 Sarajevo Film Festival – whipped cream at the end of summer

Living in the Balkans is a great challenge. Especially for those people who don’t divide other people by religion, nation, color and the like. And if you’re wondering if it’s possible for people of that mindset (of different nations and religions) to come together and socialize as a family, you’ll probably think someone is lying to you if they tell you something like that. He will actually tell you the truth. This is exactly what happens in Sarajevo every year in August. When most people return from vacation and slowly start preparing whether for school, college or work, there is the Sarajevo Film Festival – the icing on the cake at the end of the summer. In that period, Sarajevo became the regional capital in terms of a lot of things. From movies to a rich nightlife, Sarajevo leaves behind larger cities and takes on the role of leader. And here I will have to finish with the theme of the Sarajevo Film Festival because I could write for days, so I will move on to one part of this festival, which seems to be just a small part, but is actually something that many generations will remember it… 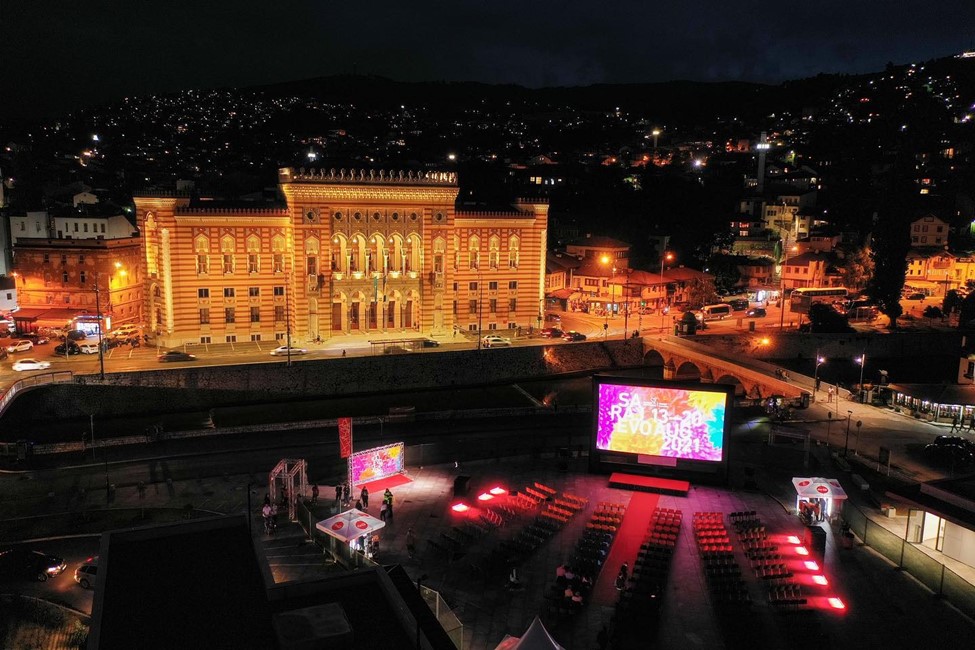 Dealing with the past

When you hear the expression – dealing the past, you will probably think that the main topic is the last war and that we are constantly tapping into the place and that we will never be able to move forward. You will be right in one thing – the topic is war and all those horrors that happened in the 90s, but not in the sense where we will count the dead and blame each other. Exactly the opposite. We will face the past and understand each other. And only when we do that, when we truly understand each other will we be able to move forward. And if it seems that it may be impossible, Sarajevo has shown this year that a bright future is ahead of us…

This year, despite the still difficult situation related to the pandemic, I found myself in a city I know very well. Although Sarajevo is a few hours’ easy drive away from Banja Luka (the city that is my current residence), I consider the capital of Bosnia and Herzegovina as my second home. I have been to a city where western and eastern civilizations meet countless times, but each time a different story happens that I retell months later, until my next trip to that beautiful city. I have participated in the Sarajevo Film Festival 8 times in a row, including this year, but only since last year’s edition I have participated in the “Dealing with past” program organized by RYCO, PRO – Budućnosti and forumZDF in cooperation with the Sarajevo Film Festival. The program that unites the people of the Western Balkans did a great job this year as well, where it was shown that young people in this area have a lot of positive energy in terms of the future.

To be honest, I could write for hours about a week spent with people I saw for the first time, who gave me beautiful memories and moments that I will always be happy to remember, but I will try to say “in brief” the most important things.

The whole organization of the event was at a high level. Although at times I felt tired from the workshops and panel discussions (which were of exceptional quality), that fatigue was positive. Of course, I won’t complain about that, because I’ve really learned a lot of new things, so if I said: “This was too much and too hard!”, I wouldn’t be correct. Furthermore, the films we watched as obligatory were of exceptional quality from which we could learn a lot of things about individual states and the political situations in them that we did not know best until now. After panel discussions and movies, I would commend the accommodation and locations where we had lunch and dinner. The locations were close to the accommodation and the food in these restaurants was very tasty.

Now I would like to look back at the participants and my view of the situation during the festival. In those seven days, I really had a chance to learn everything. In addition to learning a lot from the panelists, I learned a lot from the participants about the cities/countries they come from and about the culture and mentality (although I think we are really similar because we are Balkans) from the environments in which they live. That period of seven days was perhaps the most beautiful part of the summer for me because there was no moment without it being uninteresting to me. From the first moment we met until the last day of our socializing, the atmosphere was indescribable, and the positive energy could be felt at any moment. We talked about serious topics, exchanged experiences, went to parties, joked and most importantly understood each other.

Seeing the title, you will probably ask yourself why “A citizen of the World”? I can only tell you that it is because those seven days have made me feel exactly the way I have felt all my life, but this time in a circle of people who think similarly to me and who, I am sure, will not judge me because I feel like A CITIZEN OF THE WORLD.

P.S. In any case, in the end, I can only add that for me there is no greater wealth than the memories I will gladly remember as long as I walk this beautiful planet of ours, but also acquaintances and friendships that will, I hope, last for a long time.

This article was written by Darko Dragić in his personal capacity. The views and opinions expressed in this article belong solely to the author and do not represent those of RYCO.

RYCO in Serbia, KOMS Organize Discussions with Youth and Stakeholders at Local Level